India’s double game was badly exposed when Indian planes landed in Kabul and Kandahar to drop ammunition in the guise of airlifting its team of diplomatic mission.

According to the media reports Indian planes landed in Afghanistan to provide weapons to the Ashraf Ghani government to be used against the Afghan Taliban in case of a civil war.

The entire episode exposed the double game of the Indian authorities, who on one hand are trying to engage the Taliban team in Doha in talks while on the other hand providing the Afghan forces with ammunition to be used against them.

According to details, two C-130 planes of India landed in Afghanistan on 10 and 11 July to airlift their team of diplomats in Kandahar.

The plane on July 10 dropped 40 tonnes of ammunition of 122-mm cannon and delivered the same consignment the next day.

It is pertinent to mention here that earlier in the day, a report emerged that India has evacuated around 50 diplomats and other staff members of the Kandahar consulate in Afghanistan in view of the intense fighting near Kandahar city. 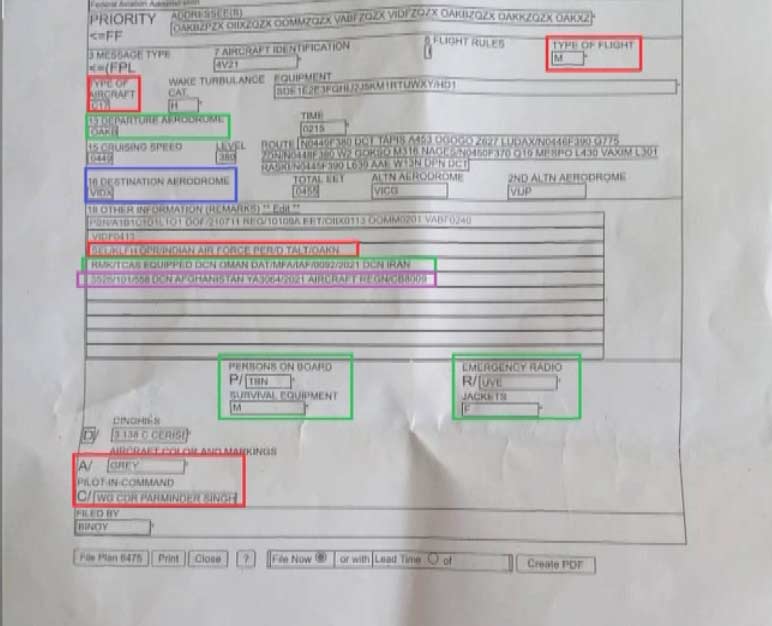 Indian officials said the Kandahar consulate has been temporarily closed. The embassy in Kabul and the consulate in Mazar-i-Sharif continue to operate. 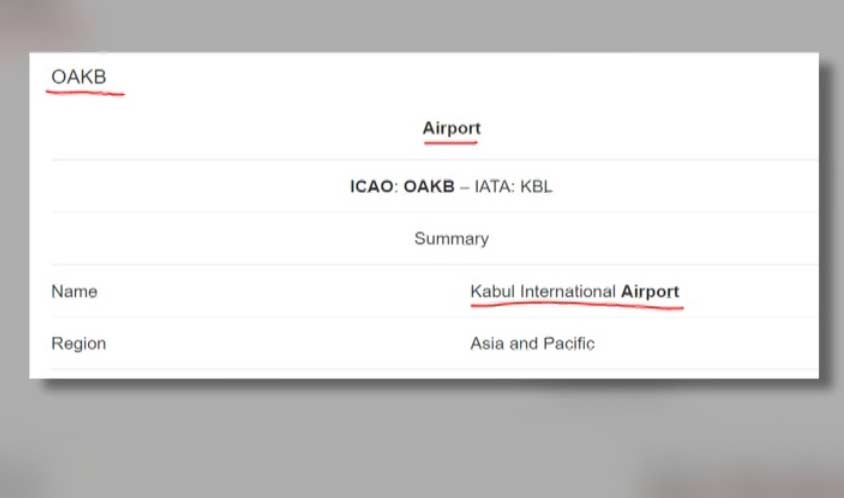 On the other hand the Taliban has announced that they have captured 85% of Afghanistan’s land.

Schedule for PM Imran's rallies ahead of AJK polls announced